If your last meal could be all the favorite foods you often eat, it’s no wonder it’s your last meal. Everything you love, it seems, eventually can kill you.

These wonderfully delicious foods increase high cholesterol, blood pressure and blood sugar, which cause obesity and destroy the function of your heart and blood vessels, according to a study by Harvard Medical School.

So, let’s test some favorites.

You’re trying to be good so you’re crunching down on a turkey sandwich from the grocery deli with lettuce, tomato and mayonnaise. The lettuce and tomato are good, but according to Harvard, our beloved processed meats are preserved using salt and other preservatives. Even one tablespoon of mayonnaise has about 11 grams of fat, 100 calories and 85 mg of sodium.

The “bad” processed meats include “hot dogs, bacon, sausage, salami, and other deli meats, including deli ham, turkey, bologna, and chicken,” according to the Harvard report. “Long-term observational studies have found that the worst types of meats for the heart are those that are processed.”

Okay. Let’s try meat lover’s pizza. I think we know the answer to that one, but let’s see why.

“After cold cuts and cured meats, pizza ranks second on the American Heart Association’s list of ‘salty six’ foods,” according to a report by Time Health. “Other salt bombs to watch for include soups, condiments, and salad dressings.”

Pizza is a deadly pie because of its high sodium content and saturated fat. Extra cheese and meat? Need anyone say more?

Super salty foods listed by the AHA are bread and rolls, cold cuts and processed meats, pizza, packaged raw poultry, soups and condiments such as mustard and ketchup.

Speaking of salty foods, who can resist fried chicken, French fries, and cheeseburgers?

Well, you know the answer to this one, too. You’ll have to resist because while they are cooking they create trans fats, which increase bad cholesterol and reduce the good kind.

Even bread is dangerous in unlimited quantities. White breads and rolls, white rice and low fiber breakfast cereals suffer from so much processing that the best dietary components have been removed. Plus, processing adds trans fats, sodium and sugars, Harvard said.

So, if you can’t stop eating your favorite foods, follow the golden rule for most fun things in life – eat them in moderation.

This could be part of this piece or another blog post.

To substantially reduce your risk of developing coronary heart disease:

• Include legumes (like baked beans, soybeans, lentils and tofu) in your diet.

• Have a handful of a variety of raw, unsalted nuts on most days of the week, especially walnuts and almonds.

• Eat oily fish at least once per week.

• If you drink alcohol, have no more than two drinks per day.

• Trim all visible fat from meat.

• Remove poultry skin and eat only the meat.

• Avoid added salt at the table and cooking and salty foods. Check the sodium content of foods and choose the lowest sodium products.

previous
Retail Therapy: Does It Really Work?
next
Am I Just Sad or Am I Depressed? 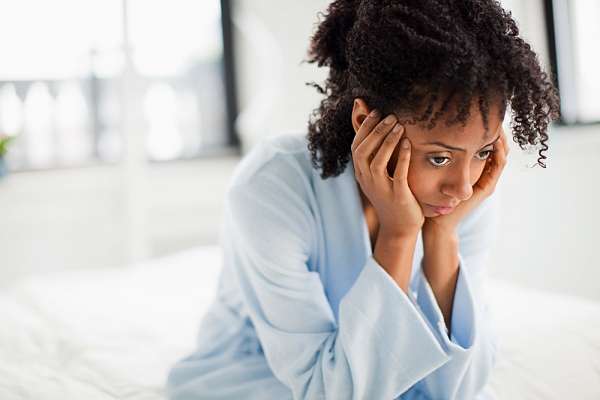 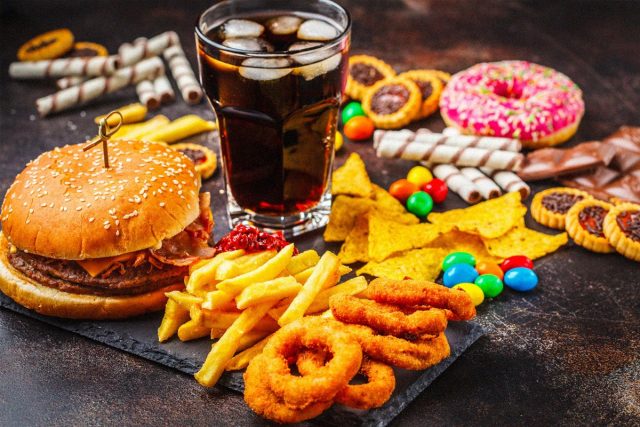